Mull Theatre is a touring and production theatre company based in Tobermory.

Recent work has included Michael Healey’s The Drawer Boy; the ever-popular Whisky Galore; GRIT: The Martyn Bennett Story (a co-production with Pachamama Productions and Tramway); The Greatest Little Republic in the World by Chris Lee; Rough Island by Nicola McCartney, Doras Dùinteby Catriona Lexy Campbell (co-productions with Oran Mor and Theatre Gu Leor); The Fisherman and his Wife by Lisa Grindall (touring to 30 schools in Argyll); My Name is Rachel Corrie (co-production with RT Productions), The Man Who Had All The Luck by Arthur Miller, (co-production with Sell-a-Door Theatre), Scota-Land by Andy Cannon (co-production with Andy Cannon, in association with Imaginate Children’s Theatre Festival and the Cultural Olympiad).

Mull Theatre welcomes creative partnerships and provides support and facilities to rehearse and develop projects, to commission and create new work, to combine strengths and to tour more widely. The company is based at Druimfin

Situated a mile from Tobermory, on the Salen road. We have disabled access. 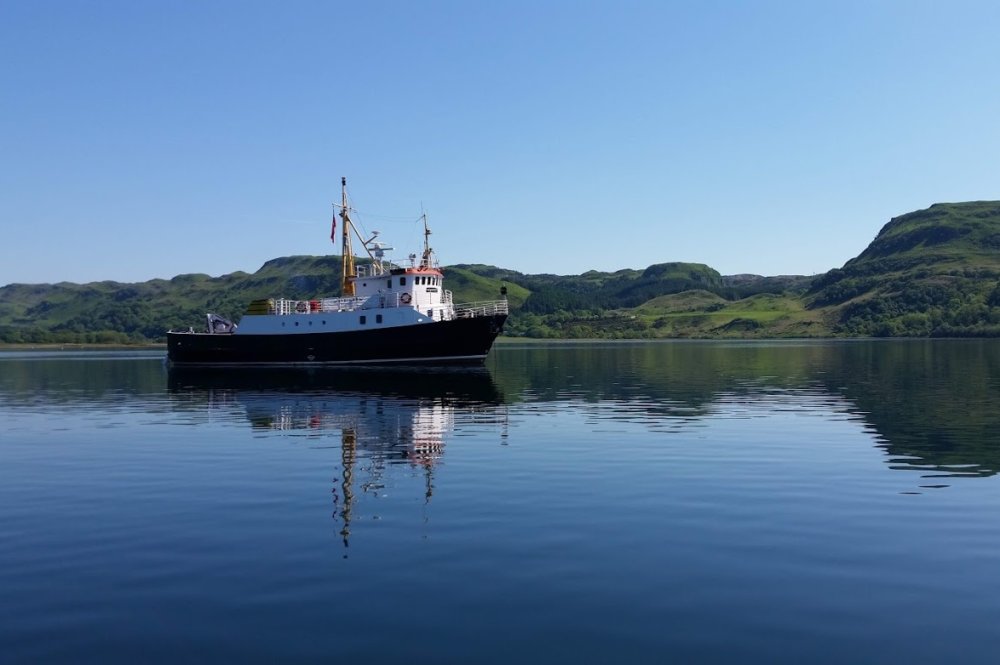 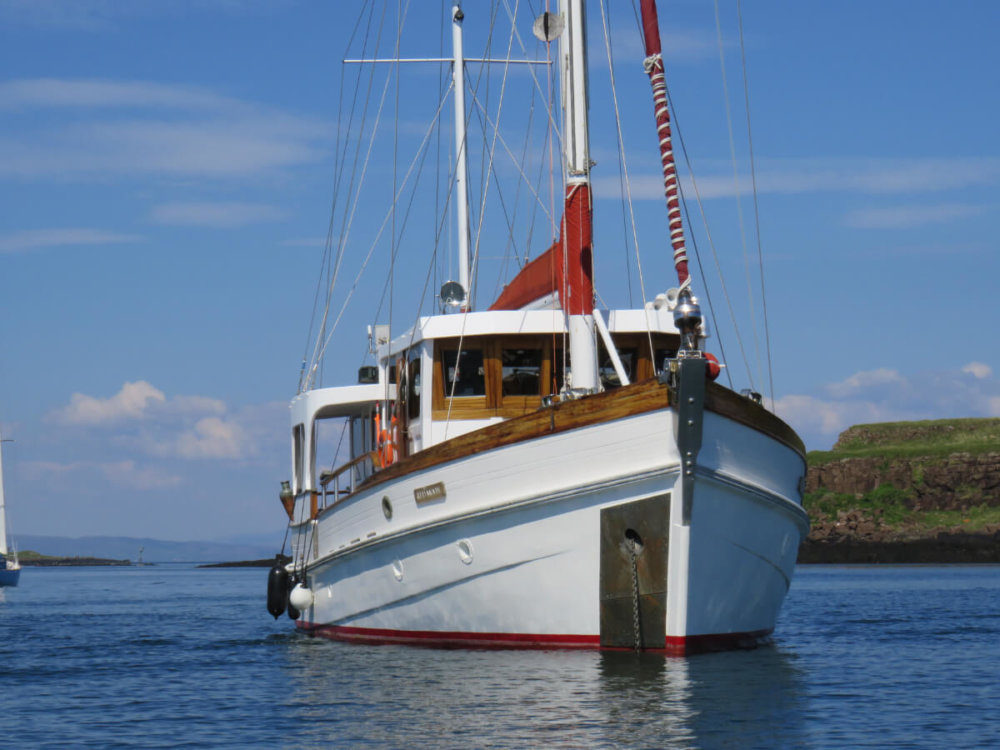 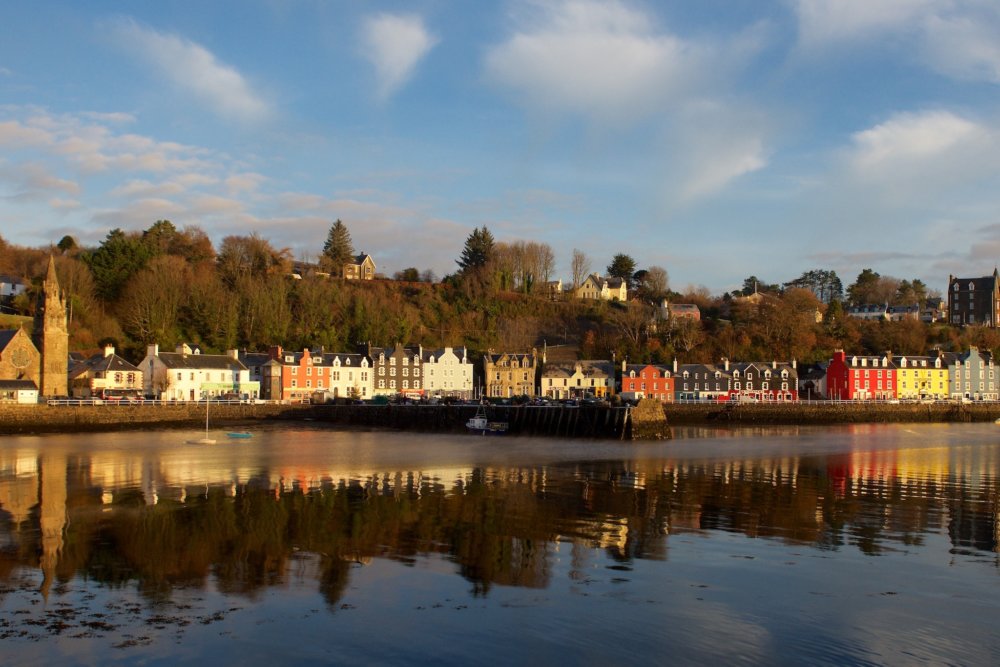 Currently showing work in All that Glitters is Gold at Tin Shed Gallery, Pandemonium at An Tobar and Strategy Get Arts, Demarco Archive.
Tobermory & North East Mull | Arts & Crafts

Read the latest COVID-19 news and download our Visitor Charter