Fingal’s Cave is certainly the most impressive of over a dozen caves around the edges of the Isle of Staffa.

Fingal’s Cave is a Geological Wonder!

Firstly, the landmark cave is staggeringly deep at around 230 feet (70 metres). At the entrance, it’s roughly 60 feet high and 50 feet wide! Really awe-inspiring!

Where the Name Comes From

Fingal’s Cave is probably named after Finn MacCumhaill, a legendary leader of the Fianna in Ireland. Other legends suggest Fingal was a giant who put down Staffa as a stepping stone on his way to battle another giant in Ireland. Yet another story places Hell directly under Fingal’s Cave. The name may in fact come from the gaelic ‘an Uamh Binn’. This translates to ‘sweet’ or ‘melodious’ cave. This is due to the music created by the surge of the Atlantic Ocean.

The Music Behind Fingal’s Cave

An extremely well-known and popular classical piece of music is Felix Mendelssohn’s Hebrides overture, Fingal’s Cave. Mendelssohn visited the Island of Staffa and of course the Cave in August 1829.  He was allegedly very sea sick at the time. This may help to explain his apparent dissatisfaction with his original version of the overture. However, fortunately for the listening public, the version he came up with a little later became the now ubiquitous piece we often hear today.

How you can visit Fingals Cave

There are several great tour operators that can take you to visit the Isle of Mull’s beautiful Offshore Islands. You can depart from Ulva Ferry, Tobermory, Fionnphort or Iona. They each offer something different so we recommend you check each of them out: 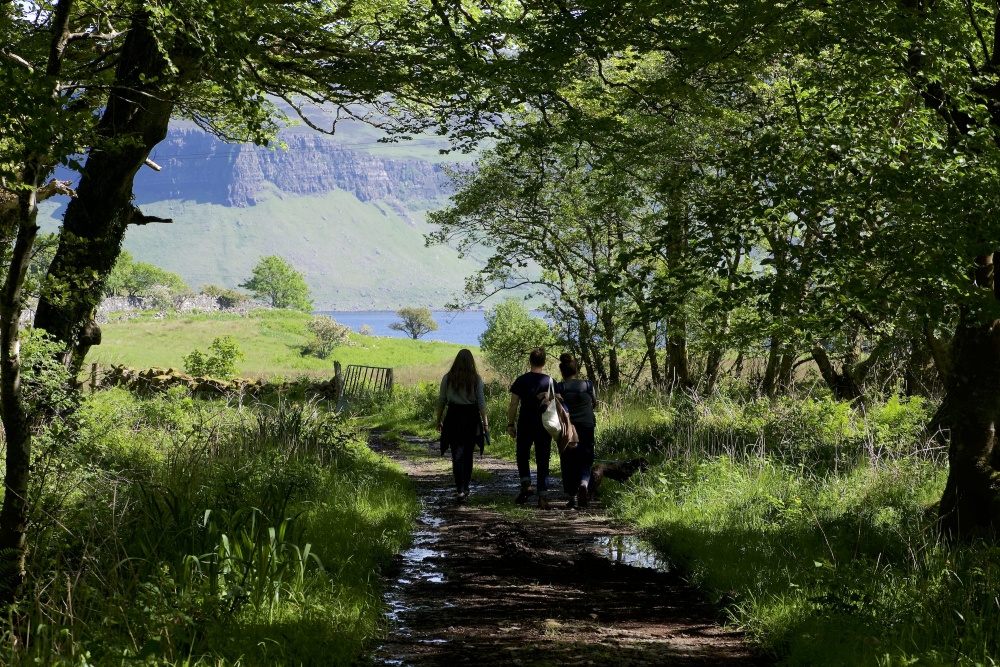 This varied circuit walk takes you along the shoreline, across the moorland and through the woodlands of the Isle of Ulva. 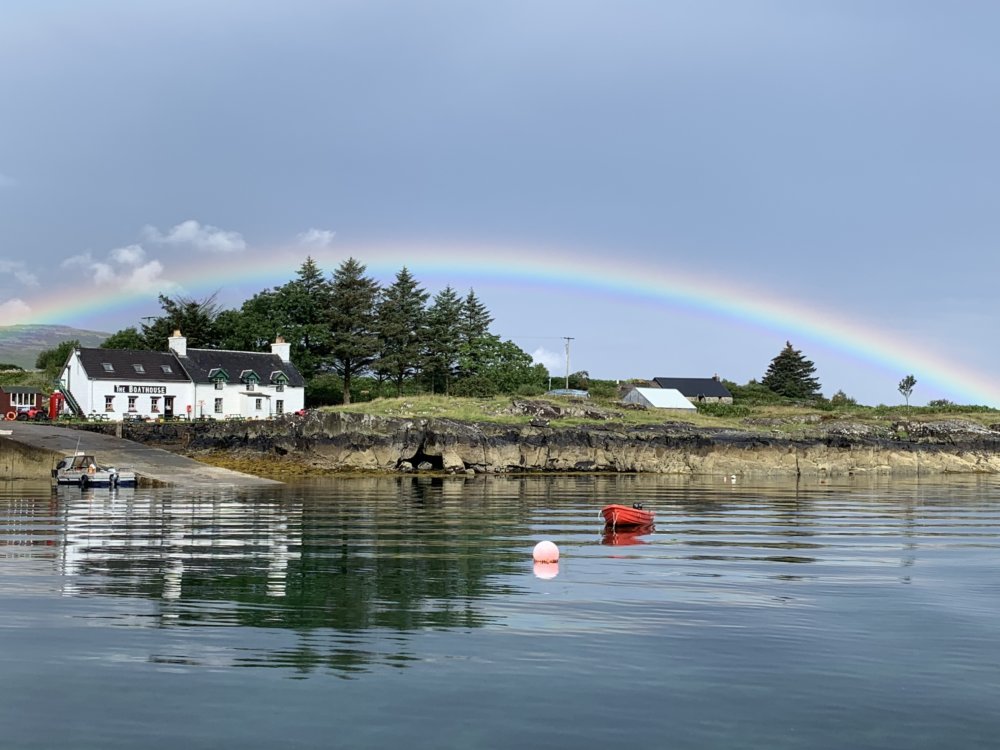 Community Owned Ulva lies a short ferry crossing from Mull and is a must for wildlife, scenery and unspoilt car-free exploration and discovery. During April and May, Hebrides Cruises offer 6-night luxury wildlife cruises around the coastline of Mull and its offshore islands with accompanied shore excursions.

Wildlife and seabird cruise tours from Ulva Ferry, Mull and from Oban.