Frankly, The Smiths are a Scottish Smiths tribute act.
The four-piece burst onto the live scene with a sold-out debut show at Glasgow’s The Glad Cafe, and have been performing all over Scotland ever since.

The band is established as Scotland’s premier tribute to The Smiths. The four-piece delve deep into the indie legends’ back catalogue, performing lengthy shows that are sure to please both the casual and devoted fan.

The band has gained a dedicated following, all of whom agree that this is the only tribute act to see for the ultimate Smiths experience.

Pay what you decide 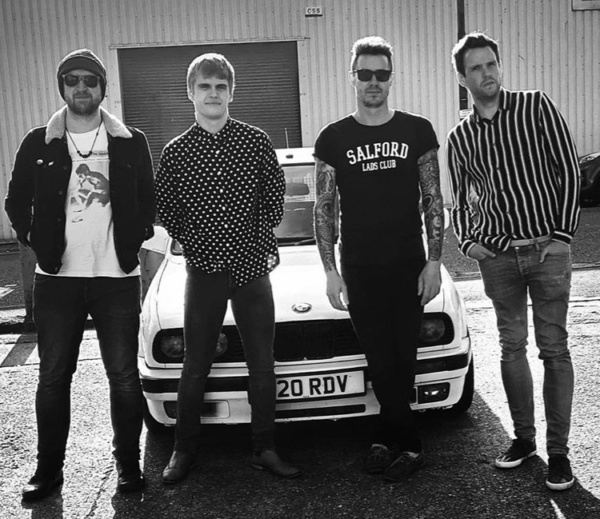