Each year from April to September, Mull Eagle Watch offer ranger-guided visits to view Britain’s most impressive bird of prey, the white-tailed eagle.

White-tailed eagles are magnificent birds of prey, with a wingspan of over 2 metres when adult. They became extinct in Britain in the early 1900s but were reintroduced in the 70s.

The first successful breeding of the re-introduced white-tailed eagles occurred on Mull in 1985. Together with the golden eagle, these birds are the reason Mull is often called ‘Eagle Island’.

Mull Eagle Watch started in 2000 at Loch Frisa, allowing people to get great views of the birds without disturbing them. Since then the eagles have become TV stars – famous among bird lovers. 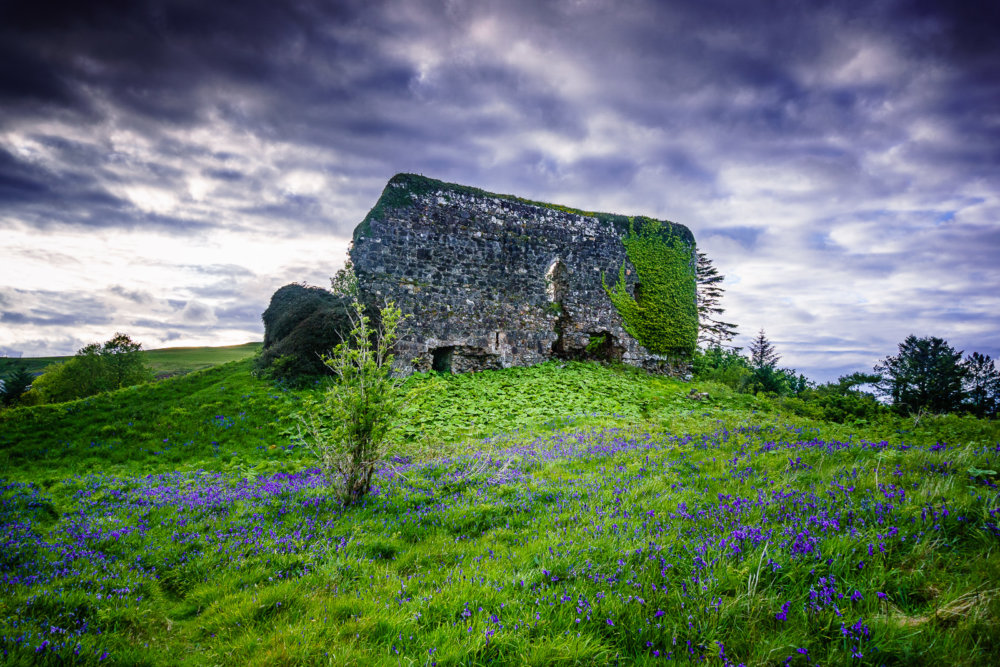 Once one of the most important sites on Mull, Aros Castle is a ruined hall house near Salen.
Salen & South East Mull | Castles 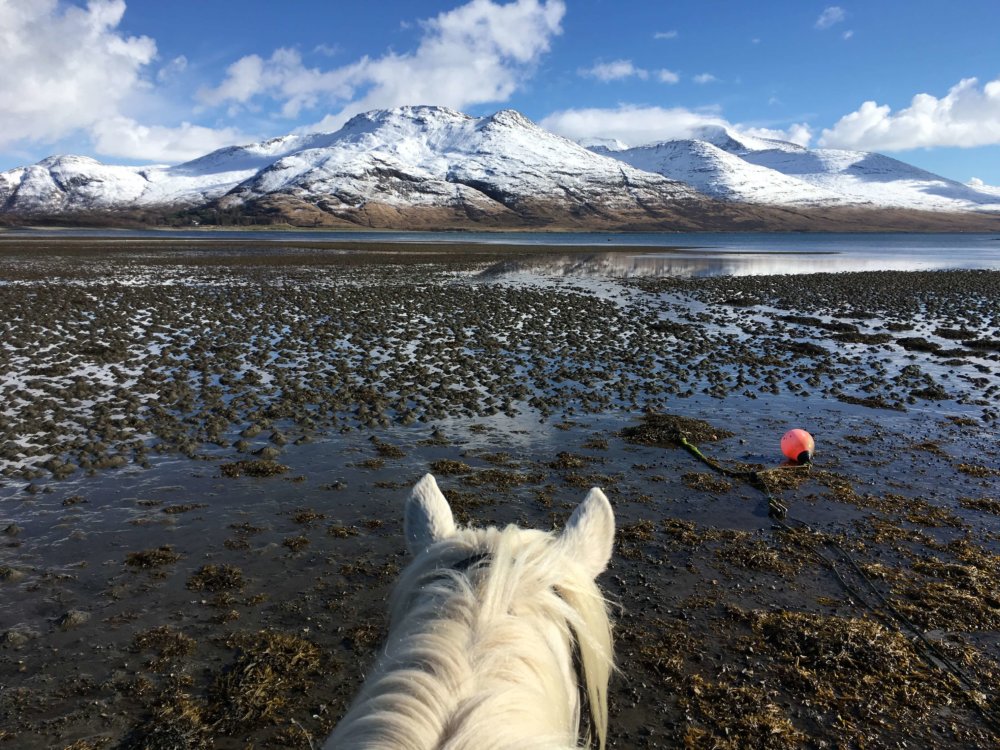 Pony trekking at Killiechronan in the centre of the Isle of Mull. Ponies, treks and activities to suit all ages and abilities.
Salen & South East Mull | Horse Riding & Pony Trekking 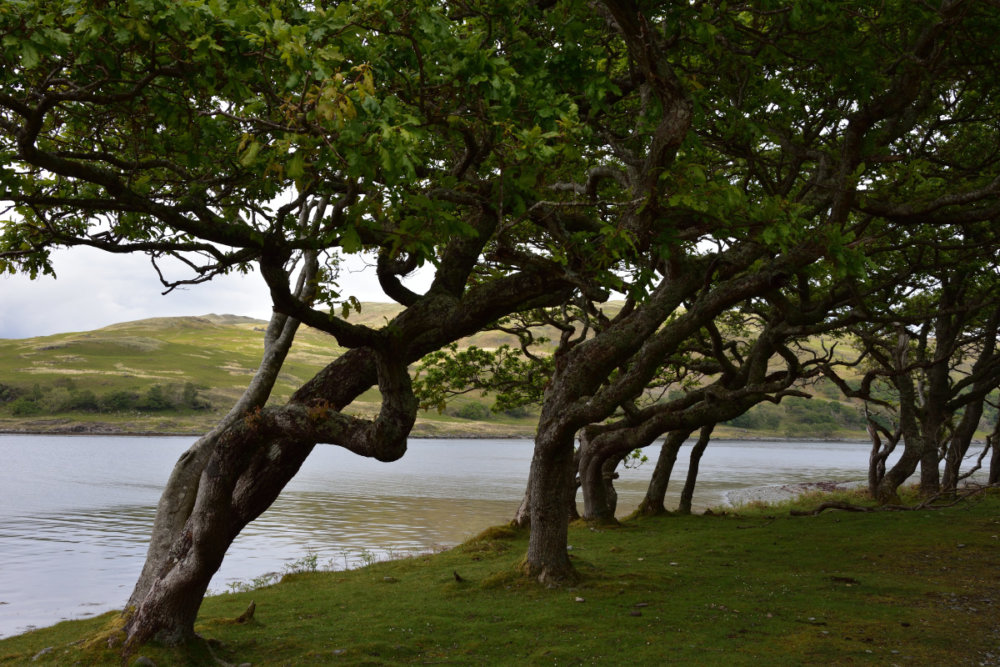 On the southern shores of Loch Spelve is Croggan, getting here can be an adventure in itself and a truly remote part of Mull.
Salen & South East Mull | Abandoned Settlements